There is much to do 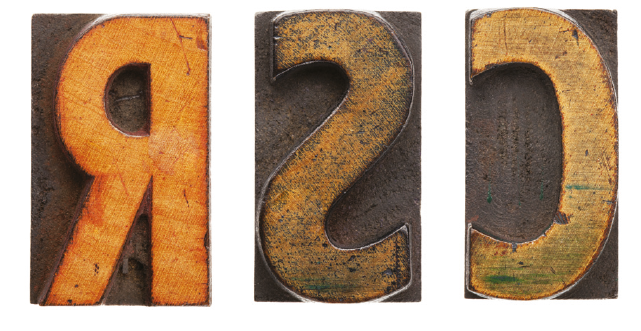 Business is getting serious about social leadership. But research conducted by house51 suggests that big business has a long way to go to establish itself  as a credible force for good in society.

In the wake of the financial crisis in 2008, and the relentless cycle of political and corporate scandals that have followed, it has become axiomatic that there is a crisis of trust in the UK.

Such widespread disillusionment inevitably leads to demand for change. In response, many leading companies have concluded that conventional corporate social responsibility (CSR) programmes are no longer sufficient.  Coca-Cola  and Unilever  provide two of the most high profile examples of a general shift of focus to more committed and active forms of social leadership.

However, there is also a growing belief among business leaders that the scale, complexity and interdependence of the problems facing 21st century society make it virtually impossible for any sector or organisation to effect meaningful and sustainable change on its own.   So global business leaders like Muhtar Kent, chairman and chief executive of Coca-Cola, advocate business contributing its knowledge and expertise to “golden triangle” partnerships with government and civil society to drive change.

The ‘golden triangle’ is viewed by leadership elites as a pragmatic model for getting things done by sharing skills, networks and expertise. But how does it seem to ordinary citizens?

Does the ‘golden triangle’ look like the kind of elite ‘stitch up’ and self-serving consensus that has been critiqued so vividly by prominent commentators from both the left and right of the political spectrum?  (For more on this see Owen Jones- ‘The Establishment- and How They Get Away With It and Steve Hilton, former advisor to David Cameron and author of ‘More Human- Designing a World Where People Come First’).

house51 set out to address these questions by surveying a nationally representative sample of 1600 members of the UK public.  The results highlight 3 key challenges for business’ advocacy of the ‘golden triangle’ framework:

-The ‘golden triangle’ does not reflect the UK public’s desired roles for government and business.

-Government (13%) and business (16%) share equally low levels of general public trust. However, when asked which institutions should take the  lead in addressing social and environmental issues, a large majority of people (70%) still look to government rather than business (15%) or charities, NGO’s and their fellow citizens (16%) to set the agenda and drive change.

-Business lacks credibility as a trusted advisor on public good and social issues.

Crucially, business is seen as less credible than other institutions on the very social and environmental issues where they have focused their resources and communication activity. Only 7 per cent of people identify companies and corporations as the most credible source of the ‘truth’ about healthy lifestyles and fitness. Business is also seen as less credible than other ‘golden triangle’ groups on tackling climate change (16%), ending hunger (6%) and improving standards of living (16%). People’s basic understanding of the motives of business is incompatible with the role of social campaigner and change agent.

There is deep scepticism about business motives. 8 out of 10 people think that business is only interested in profits while just 13 per cent trust business to put the needs of other people above their own interests. Despite the growing emphasis on social leadership initiatives in the boardroom, and it’s increased prominence in marketing activity, almost three quarters (73%) of the UK public simply don’t believe that ‘business cares about people like me’.

The growing body of case studies that showcase ‘win-win’ initiatives that combine commercial interests (profit) and social good leaves little doubt that business is getting serious about social leadership and sustainability.  But there is clearly a perceptual gap between leadership elites and ordinary people. The public may be deeply disillusioned with the current political process and calibre of their political representatives, but it remains determined that social change should be driven by directly elected and accountable institutions.

‘Golden triangle’ partnerships may offer pragmatic solutions for leadership elites. But they may not reflect the democratic principles of ordinary people. Big business needs to bridge the trust gap. The public harbours significant doubts about its motives and priorities. When push comes to shove, most people believe that profit will still win out.

There’s still much to do…

This is an amended version of an article called ‘Perception Gap’ that we wrote for the July 2015 issue of Impact Magazine (published by the Market Research Society in the UK).