Privatising purpose: the myth of the ‘left wing takeover’​of marketing 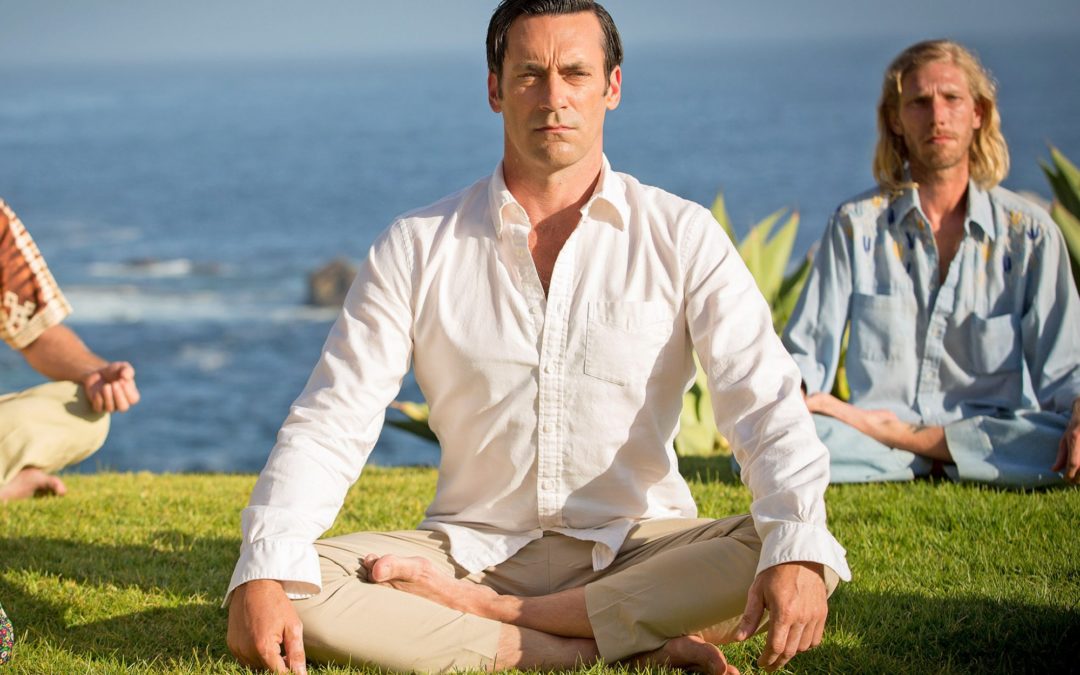 If you have read any of my stuff you will know that I am quite critical of social purpose marketing. Going against this new orthodoxy is quite a risk for a small outfit like house51 that depends on advertising and marketing for a living.

Indeed, several friends and colleagues in the industry have advised me to leave the fight to those that are more insulated from the financial and reputational risks of going against the grain.

The thing is, on a personal level, I am also hungry for change. I am on the board of charities like the The STAR Project that have been at the sharp end of fighting poverty and stigma in our communities for decades. People that do this stuff for real know there are no easy fixes. They know that achieving social justice requires deep structural change in the way we run our society and economy.

Whatever your take, one thing is certain: we need to elevate the quality of the debate. Too often the conversation around social purpose marketing degenerates into reductionist arguments and the depressingly familiar tropes of the ‘culture wars’.  Advocates of social purpose marketing assume criticism comes from ‘the right’. While prominent critics like Steve Harrison insist that it is a left-wing ‘takeover’ in advertising that is responsible for the crisis of effectiveness sweeping the industry.

My argument is that to realise real change we need to get much better at critical thinking. We need to look far deeper into our values and motivations. We need to be prepared to question the foundational assumptions and  basic economic models of our industry . So here are couple of thoughts..

The cultural logic of late capitalism

We can see social purpose marketing as just the latest example of the ‘co-optation’ of social movements that has been a key page in the playbook of big business for decades. In her book ‘The Great Takeover’ Carol Craig reminds us that in the 1960’s global corporations were quick to harness the counterculture narrative. – ‘as early as 1968 AT&T were using ‘The Times They are A Changing’ as a slogan in their advertising’.

And, of course this is exactly the point that Matthew Weiner nailed so brilliantly in the final episode of Mad Men.  Don Draper is a broken man, hanging out at a spiritual retreat in California. But the payoff for Don isn’t any kind of spiritual awakening or resolution of his many personal demons. It is about creative and commercial rebirth- meditating in the lotus position, he finds the idea that leads to possibly the most famous ad that Coco-Cola ever made.

In the ‘Hilltop’ TV ad a multi-cultural group of teenagers stand on a hill singing. You can trace a line straight back from social purpose to 1970. But while contemporary social purpose advocates tell us that they are all about creating work with cultural resonance and emotion, they’ve never come close to this:

The economic model of social purpose marketing is perhaps closer to Schumpeter’s ‘creative destruction’. If we pursue this line social purpose marketing could be seen simply as the next phase of the capitalist business cycle that must relentlessly pursue new markets. The new markets this time just happen to be social justice, mental health and the environment. And the structures that need to be swept aside in this cycle include the social and political institutions that are best placed to tackle these problems.

Mariana Mazzucato describes capitalism as being stuck in a neo-liberal era which portrays governments as clunky, bureaucratic machines that suppress the animal spirits of the wealth creating private sector’. Social purpose marketing is about outsourcing responsibility for solving the world’s biggest problems to global corporations. So, arguing that your brand of cola, toothpaste etc can solve problems like inequality and the climate crisis is essentially a continuation of this neo liberal narrative.  It is about privatising purpose and, therefore, it’s part of an economic orthodoxy that has left our governments and public institutions terribly weakened.

Mazzucato argues that solving societies biggest problems requires us to rediscover public purpose and that means we need to change capitalism.

The careful reader will note that there is quite a bit of ‘left wing’ thinking and even, whisper it, Marxism in here.  I’m not a Marxist. But I offer these references in an attempt to provoke some much-needed critical thinking and balance into a debate that remains dominated by the assumptions of neo-liberalism and hyper individualism.

Steve Harrison argues that social purpose is a distraction from the true commercial purpose of marketing- i.e., driving consumption and economic growth.

I agree that driving consumer aspiration is the core purpose of marketing.But as I wrote in a post last week about ‘Scientists’ Warnings on Affluence’ the evidence is clear that unfettered consumption simply can’t be the answer to our social and environmental malaise.

Sure, consumption creates jobs… But increasingly that means low paid, low skilled and insecure jobs and becoming inured to the concept of the ‘working poor’. Consumption may drive economic growth. But it is growth that increasingly consolidates wealth and power in the hands of unaccountable elites and monopolies.

And then there is the fallacy of ‘green growth’ and eco modernism that hangs on to the frankly crazy idea that we can decouple consumption from damaging environmental impacts- i.e.: that we can have infinite growth on a finite planet.

Anyone who works in marketing (of course, I include myself in this) is locked into pushing consumption and perpetuating the system that got us into this mess in the first place. ‘Left wing’ or not, in the end all I am saying is that marketers who are serious about soico-ecological transformation need to think more deeply and critically about the economic model they are working in and what it is going to take to effect real change.