A deeply troubling and mesmerising film from the BBC about how we got to where we are now and where we go from here. It doesn’t look good….See also, Bitter Lake and, frankly, anything else by Adam Curtice.

Frans De Waal: Are we smart enough to know how smart animals are? 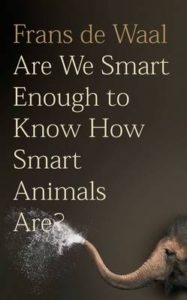 An inspiring new book from the designer of our favourite experiment of all time. This review from The Guardian sums it up well:

If you are at all interested in what it is to be an animal, human or otherwise, you should read this book.

His final gift, that keeps on giving…. 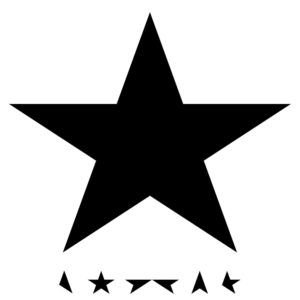 Paul Mason: Post Capitalism: A Guide to our Future

One for all you technology evangelists out there! Mason considers what the future holds when “information technology has reduced the need for work”. Read a review from the FT here 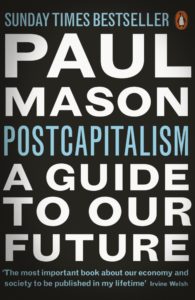 Baz Luhrmann: The Get Down

Apparently this is the most expensive TV show ever. And the critics thought it was a self-indulgent ‘hot mess‘. But it’s a fantastic celebration of creativity and we can’t remember the last time we enjoyed TV so much.

It may resemble something that would ‘be coughed out of a Ken Loach Random Plot Generator’. But it needed saying.  Ken Loach turned 80 in 2016. Unfortunately there don’t seem to be many filmmakers following in his footsteps.

One day market research conferences may look like this……

We saw these guys at FutureFest.  They describe themselves as ‘a consultancy that educates, engages and inspires people on important strategic and social issues using art and design’. Their Timeless pop-up store certainly walked the talk and was the best ‘work thing’ we have seen in ages. The Barbican: The World of Charles and Ray Eames

Eventually everything connects – people, ideas, objects. The quality of the connections is the key to quality per se. -Charles Eames

Mid century design is ubiquitous. Even brutalist architecture is back in fashion. But this Barbican exhibition showed that Charles and Ray Eames were about a whole lot more than nice chairs and fabric designs.

Dan Ariely and his colleagues at Duke University have developed a new app (available on iTunes and Google Play) that explores what people think a fair world should look like. The results are pretty scary. Here is one example about the imprisonment rate for black versus white men in the United States…

Driving around the UK, listening to local radio, on the eve of the EU referendum

We were not surprised by the referendum result. In the days leading up to the referendum we happened to be driving from London to Scotland and then returned via Northern Ireland and Wales. Listening to the phone in shows on local radio told us everything we needed to know. We were certain of Brexit long before David Dimbleby called it on the BBC… 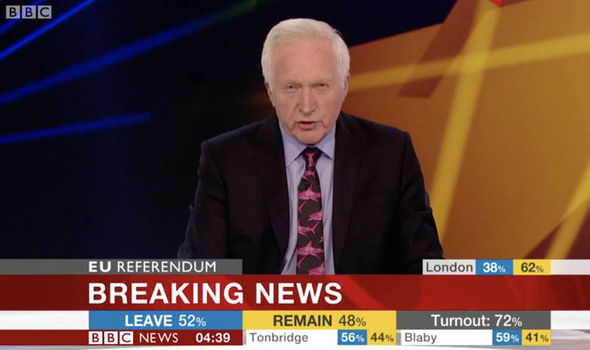