Nudgestock 3: Do we need more tricks or more transparency? 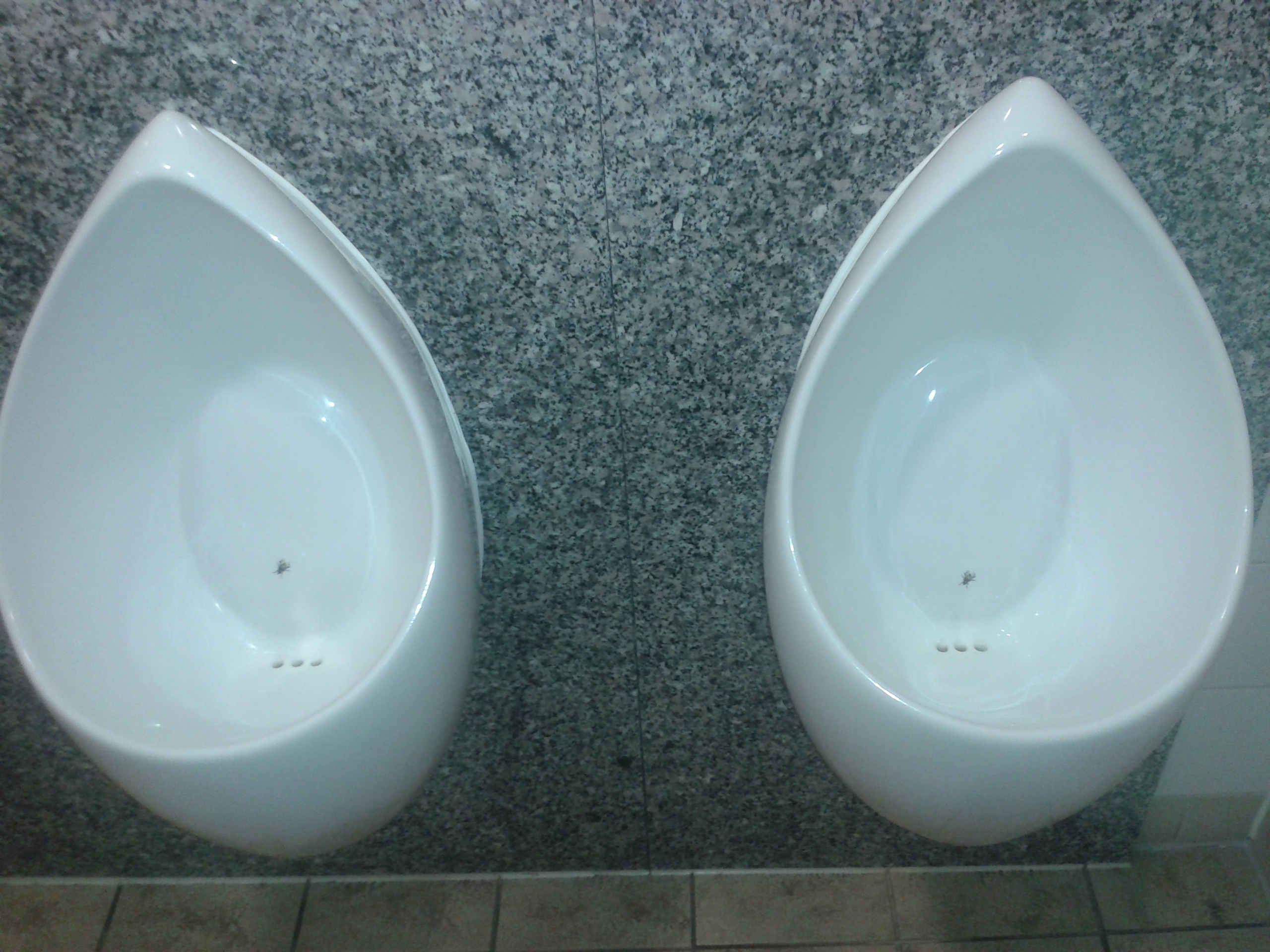 Nudgestock 3 did exactly what it says on the tin.  It’s an annual ‘festival of behavioural science’ run by the guys at #ogilvychange.  It’s also a great excuse for a day out at the seaside.

This year an eclectic bunch of advertisers, marketers, academics, policy makers and anyone else interested in understanding ‘what makes people do the things they do’ gathered in a sun-baked Leas Cliff Hall in Folkestone, Kent to hear Rory Sutherland position Nudgestock 3 as a celebration of the ‘coming of age’ for behavioural science in marketing and advertising.

Certainly the agenda provided ample provocation and inspiration featuring keynotes from Colin Camerer (a pioneer for neuroeconomics at Caltech) and from Richard Thaler who, as the co-author of Nudge, was billed as the headline act.  And the inaugural ‘Nudge Awards’ took us outside the lab to showcase how behavioural approaches are making a difference in the real world across a wide range of consumer categories and policy spheres.

Perhaps Gerald Ashley provided the organising theme for the day. Recognising the pervasiveness of the illusion of control in all human decision making, Ashley highlighted the need for business to adopt new models for dealing with risk and uncertainty. Ashley argued that business needs to move away from a culture of puzzle solving (which assumes a single correct answer exists) and find models that embrace the messy and highly complex behaviour of people and markets. The limitations of ‘puzzle’ thinking were strongly reinforced by Ashley’s fellow speakers.

Like any great festival headline act Richard Thaler, on tour to promote his new book ‘Misbehaving’, delivered something of a ‘greatest hits’ package drawing on experiments from 30 years ago to illustrate the limitations of the rational economic model and the  importance of fairness (or more accurately the perception of fairness) in nudging.

In a 1986 experiment 82% of respondents thought it was unfair for a hardware store to raise the price of snow shovels the morning after a snowstorm (Kahneman, Knetsch and Thaler: 1986). The surge pricing policy of Uber is a contemporary example of this experiment writ large across the real world.   For Thaler, Uber would do well to heed the lesson from 30 years ago- fairness is the smart play in the long run…

Of course, one of the founding principles of nudging is the recognition of the impact of reference points and the framing of information.  Ultimately, this seems to lead Thaler to be ambivalent on the importance of business ethics- ‘Be fair – and if you can’t be fair, seem fair’.

Thaler recalled the cautionary tale of Coca-Cola’s shorted lived experiment with dynamic pricing vending machines in 1999.  The machines allowed prices to be raised in hot weather. The proposal caused outrage and was quickly withdrawn. But Thaler speculates that the outcome may have been very different if the machines had been framed as enabling prices to be reduced in cold weather…

When pressed about what nudge theory has to say about the moral compass of business Thaler emphasised that he is not interested in ‘what is right or wrong’- just ‘what makes people mad’… Mmmmmm….

This pragmatism was echoed in Adam Ferrier’s talk on the Pratfall Effect and Japanese concept of Wabi-Sabi (the acceptance of imperfection). The Pratfall effect shows that our liking for competent people is enhanced when they make a mistake. Ferrier believes that people will like brands more if they show some imperfections and predicts “We can expect to see mass marketing deliberately including more ‘mistakes’, apologies, randomisation and imperfections”

But out there in the real world, where new corporate scandals and brand failures seem to emerge on a daily basis, most people would probably be surprised to hear that brands need to fake imperfection! This begs an obvious question- how many brands would have sufficiently high standing to benefit from the Pratfall Effect?

So, in keeping with all good scientific endeavour Nudgestock 3 raised more questions than it answered.  If the event makes policy makers and marketers more comfortable with uncertainty and experimentation then this certainly would represent a ‘coming of age’.

We are all choice architects- evolution has hardwired nudging into everyday human interaction. So business and government is right to embrace it. But some lingering doubts remain about the culture in which the science is being applied. In an era when trust is at an all-time low, should we be focusing on more tricks or more transparency?