When things go wrong and people are afraid 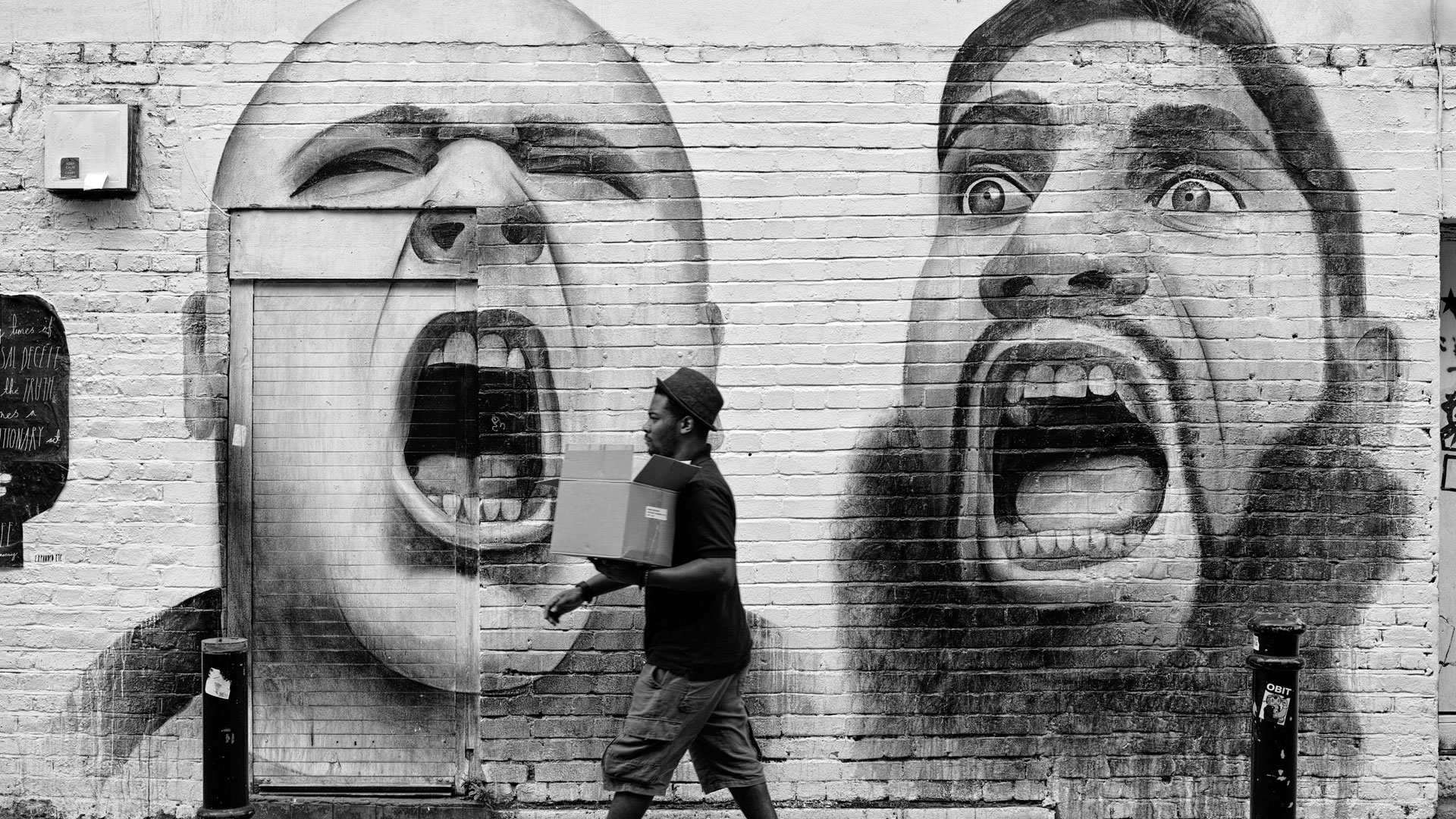 ‘When things go wrong and people are afraid’ In the run-up to the EU referendum, leading behavioural economists like Richard Thaler and Daniel Kahneman were keen to remind us that it is humans, not ‘econs’ that vote in elections. So, in August 2016, in collaboration with psychologists and economists at City, University of London, house51 set out to measure some of the all too human responses to the Brexit result. Our survey used economic games to measure political polarisation and levels of discrimination between leave and remain supporters. We created an implicit benchmark of Brexit related discrimination in the weeks following the EU referendum which can be tracked as the Brexit negotiations unfold. We’ve presented the results to favourable reviews at industry events including The Market Research Summit and Media Research Group. You can read a write up of our research in the May 2018 edition of the International Journal of Market Research. 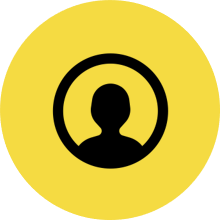 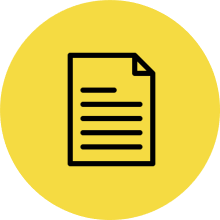 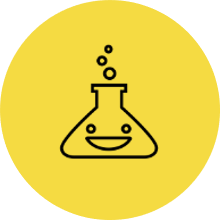 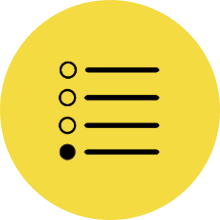